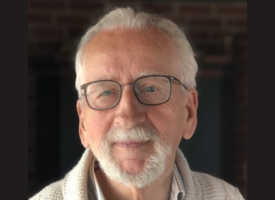 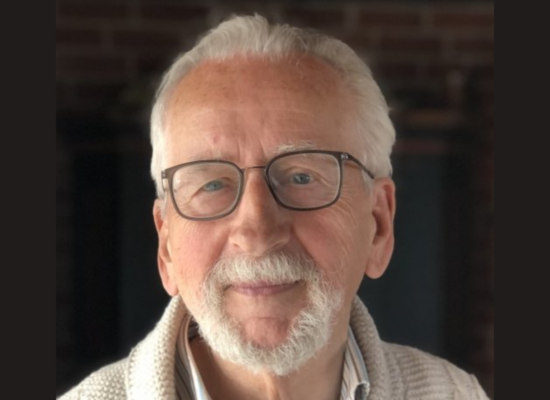 We are deeply saddened by the death of our highly esteemed colleague and companion Prof. em. Dr. Hans Werbik. A rich scientific life came to an end today, 20 December 2021, after a short serious illness.

Those who knew Hans Werbik from personal encounters were deeply touched by his humour, curiosity and sincere love of truth for our science and for cultural psychology in particular.

Hans Werbik was born on 27 February 1941 in Hollabrunn, Lower Austria, the son of an architect and a poet. He took his Matura (Austrian high school diploma) at the Akademisches Gymnasium in Vienna, the city where he began studying psychology, philosophy and musicology in the same year. Actually, he was more interested in musicology than psychology, because he wanted to become a composer. However, things turned out differently. In 1963 he completed his studies with an undergraduate doctorate on “Untersuchungen zur Arbeitszufriedenheit und deren Zusammenhang zur Beurteilung von Mitarbeitern” (Werbik, 1966). From 1966 to 1969 he worked as a research assistant at the Psychological Institute of the Eberhard Karls University of Tübingen, where he habilitated in 1969 with a thesis on the psychology of music, “Informationsgehalt und emotionale Wirkung von Musik” (Werbik 1971). In 1970 Werbik moved to the Institute of Psychology at the Friedrich-Alexander University of Erlangen-Nuremberg as an academic councillor, where he was appointed full professor in 1973 to the Chair II of General Psychology, which he held until his retirement in 2006.

Hans Werbik’s scientific work was particularly groundbreaking with regard to two focal points: action theory and cultural psychology. In 1985, building on Erlangen constructivism, Hans Werbik distinguished between psychonomics and psychology (Werbik 1986). While the former strives to control human behaviour and conduct by means of normatively oriented formulations of supposed regularities, the latter is cultural and action psychology, which is oriented towards the concept of interpersonal interaction and ethical guiding principles of the autonomy of the subject. Initially still oriented towards simple forms of action, Werbik approaches more complex phenomena over the years and, in agreement with Ernst E. Boesch, comes to the realisation that the simple theories of action overlook the complexity of human action by reducing it to goal anticipation, action, goal achievement. With this realisation, the connection between culture and action moved to the centre of a subject-scientific psychology. However, the Erlangen theory of action failed to gain widespread scientific recognition. Nevertheless, many of Hans Werbik’s ideas inspired his students or companions to fruitful initiatives. In 1987, together with the Salzburg professor Wilhelm Revers, he founded the Society for Cultural Psychology, of which he was the founding chair. Many scientists found a forum here to help the cultural context of psychological phenomena gain recognition. Hans Werbik also initiated a working group on philosophy and psychology, which began its work with a successful conference in Erlangen in 2018 (Werbik et al., 2021).

With Hans Werbik, psychology not only loses a great scientist, important academic teacher and politically committed citizen, but also a kind and humorous colleague. We will always remember him.

On behalf of the Society for Cultural Psychology,