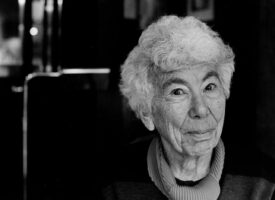 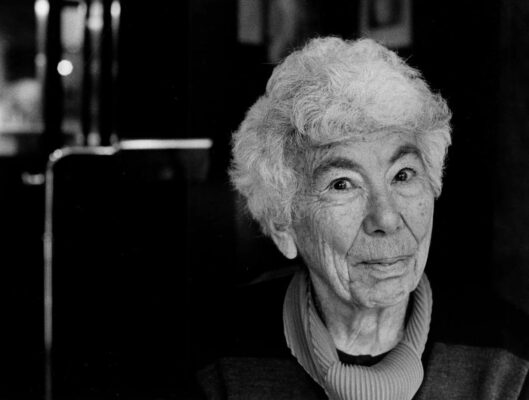 Miriam Sophie Freud was the last granddaughter of Sigmund Freud and thus probably also the last living person who knew the founder of psychoanalysis more closely. She died on 3 June at the age of 97 in the USA, her adopted country.

While she was often overshadowed by her famous grandfather in the media, she herself worked successfully as a psychologist and social pedagogue until a ripe old age. In the field of social sciences, she pioneered a (post)modern view of female sexuality and made important contributions to the design of social work. In her works she emphasised the importance of external influences over the dynamics of the inner life and was thus sceptical of classical psychoanalysis. Among the many honours for her life’s work is an honorary doctorate from Sigmund Freud University, to which she was on friendly terms throughout her life.