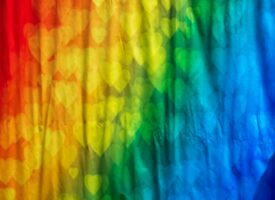 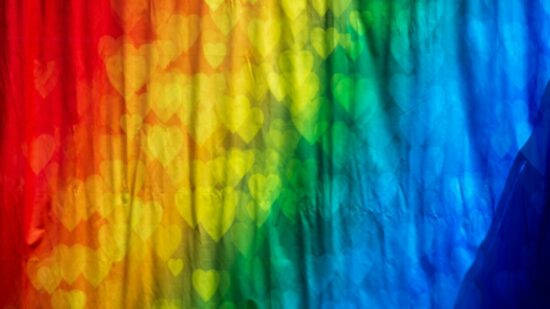 PSY | Are you interested in writing your thesis on “LGBTIQ* Rainbow Families in German-speaking Countries”?

Rainbow families are families with at least one LGBTIQ* parent. New or different family roles result in changed and partly extended family constellations. In Austria, new legal framework conditions have been created in recent years; since 2015, for example, lesbian couples have had the opportunity to be treated in a fertility clinic of their choice. In Germany, too, new legislative proposals in parentage and family law are currently being discussed, from which rainbow families can benefit. Nevertheless, rainbow families are not recognised enough by the public, there is a lack of social presence and a lack of equal status to other family constellations. Until now, there has also been far too little scientific information on the situation of rainbow families in German-speaking countries. Which people are considered part of the core family? Who takes on which tasks in the family? What is experienced as burdensome, what as helpful? DDr. Gudrun Salamon and Ska Salden, Dipl. Psych., are part of an inter-university team of psychologists from SFU Vienna, SFU Berlin and the University of Vienna, which is currently preparing a study on the roles and quality of life of rainbow families in German-speaking countries, in cooperation with the Regenbogenfamilienzentrum Wien.

Within the framework of the project, final theses at BA and MA level are now being assigned (possibly also a PhD thesis after consultation), preferably starting as early as the beginning of summer.

Would you offer your commitment and competence as a psychologist in training? The project is currently looking for people who would like to complete their final thesis within the framework of the project, with joint research work in a team and intensive supervision. The project works with mixed methods, i.e. there are both qualitative and quantitative as well as combined questions.

On Wednesday, 15 June, there will be an information event on the planned project via MS Teams at 5 pm. If you want to join, please contact DDr. Gudrun Salamon by e-mail at gudrun.salamon@sfu.ac.at or via the contact form: