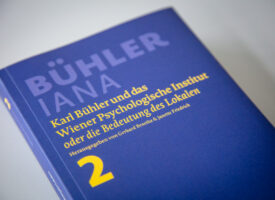 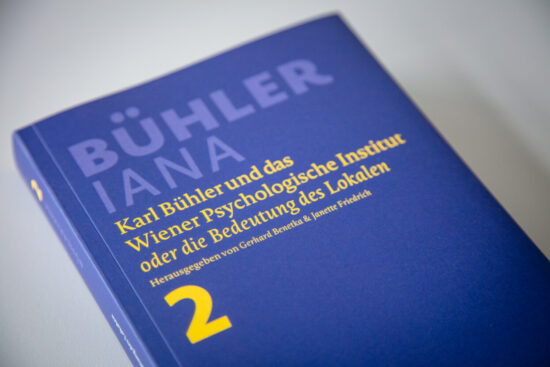 BÜHLERIANA series on the life and work of Karl Bühler

What is the local in the history of science and what can be observed about it? We are used to reconstructing the thinking of a researcher from his publications, his correspondence, his manuscripts; but science is also and above all activity, “an event hic et nunc that has its definite place in geographical space and in the Gregorian calendar” (Bühler). It is precisely this local moment, the past presence of science, that the volume seeks to trace. The journey goes to Vienna in the 1920s/30s. In August 1922, the psychologist Karl Bühler was appointed full professor of philosophy with a special focus on psychology and pedagogy at the University of Vienna and entrusted with the direction of the newly founded Vienna Psychological Institute. The published documents and found objects provide insight into hitherto little-known research projects and debates, into ideas that were developed and rejected again, and draw attention to the numerous staff members who worked at the Institute in the years 1922-1938.

Editor: Janette Friedrich, born 1961, PhD 1991, lecturer at the Faculty of Psychology and Education, University of Geneva.

The second volume of the Bühleriana brings together contributions from a workshop held in February 2021 at the Sigmund Freud University Vienna. The aim was to continue the reconstruction and analysis of the most important fields of activity of Karl Bühler and his collaborators in Vienna in the 1920s and 1930s begun in the first volume of the Bühleriana by Janette Friedrich.

With contributions by: Gerhard Benetka on the relations of the Bühler School to psychoanalysis, Christian Damböck on the relationship between Bühler and the Vienna Circle, Tim Lethen on Kurt Gödel’s diary notes on lectures by Karl Bühler, Petra Löffler on the expressive research of the Bühler School in the light of the history of media theory, Maria Czwick on the research on the medium of film conducted at the Vienna Psychological Institute, Josef Pircher on Karl Bühler’s lecture on educational psychology at the Pedagogical Institute of the City of Vienna, Georg Vasold on the interest of the Viennese School of Art History in Karl Bühler’s psychology and Clemens Knobloch on the influence of the ideas on expression developed in the context of the Bühler School on US sociology of communication.

A script by Käthe Wolf – a close collaborator of Karl Bühler – is published for the first time. It is entitled Logik (Logic) and provides an insight into the content of one of Bühler’s main annual lectures. 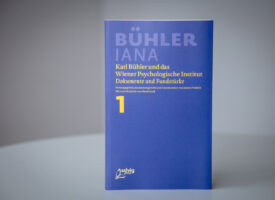 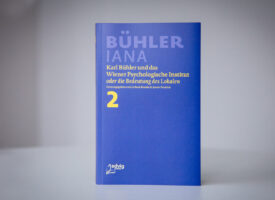 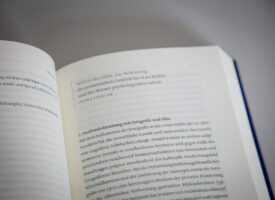 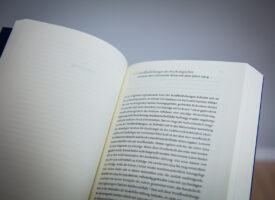 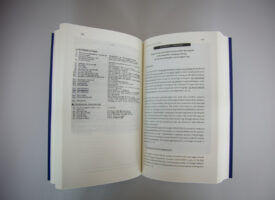 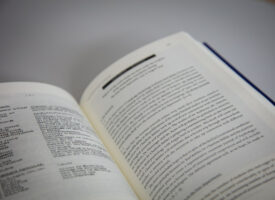